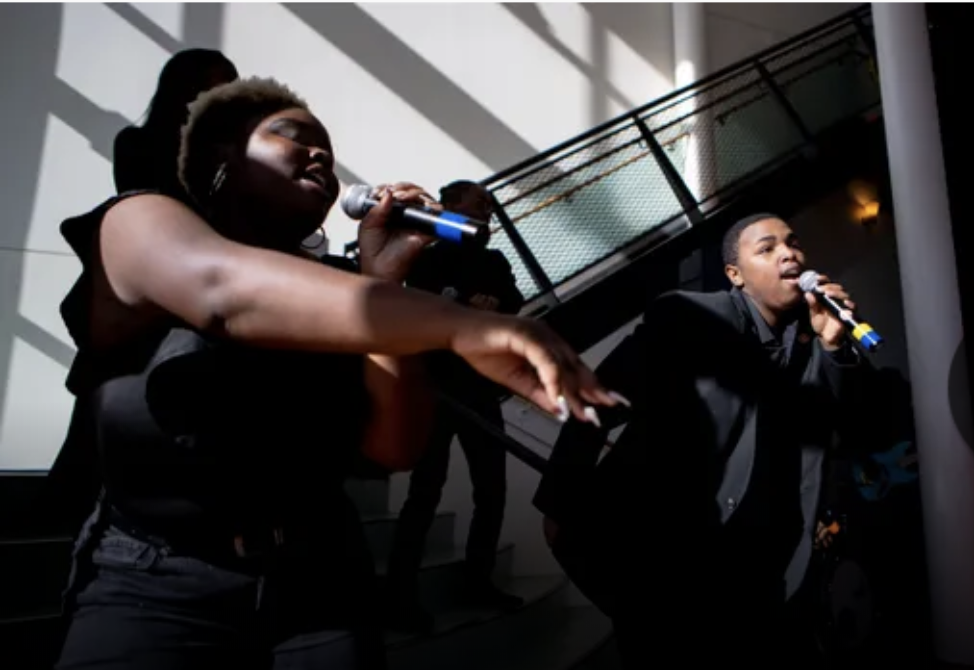 It’s been a big month for Stax Music Academy (SMA), as the organization announced plans to celebrate its 20th year in 2020. Meantime, SMA students are set to appear on an NBC-TV holiday special hosted by Ellen DeGeneres this Thursday, December 12, 2020 at 7 p.m. CST. Ahead of the television performance, here are five things to know: