Stax Music Academy:
2000 – 2020
The Stax Music Academy’s 20th anniversary was June 1, 2020. We have provided intensive music education to thousands of young people since our founding and we are now watching our students grow up and do amazing things. We could tell you more about it, but we’d like to take this time to show you and ask for your support.

Here is just a sampling of:

Where Are They Now? 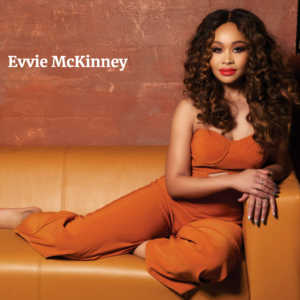 Graduate of the Stax Music Academy. Winner of the first season of the Fox Network television show “The Four.” iHeartRadio’s On the Verge Artist 2018. Lived in Los Angeles where she was a Republic Records recording artist. Now living in Nashville signed to the Motown Gospel label. In 2021, had number one song on the Billboard Gospel Charts. Appeared on Stax icon Booker T. Jones’ 2019 LP Note by Note providing vocals with Joshua Ledet on Jones’ remake of “Cause I Love You,” the first song he played on at Satellite Records, which later became Stax Records. 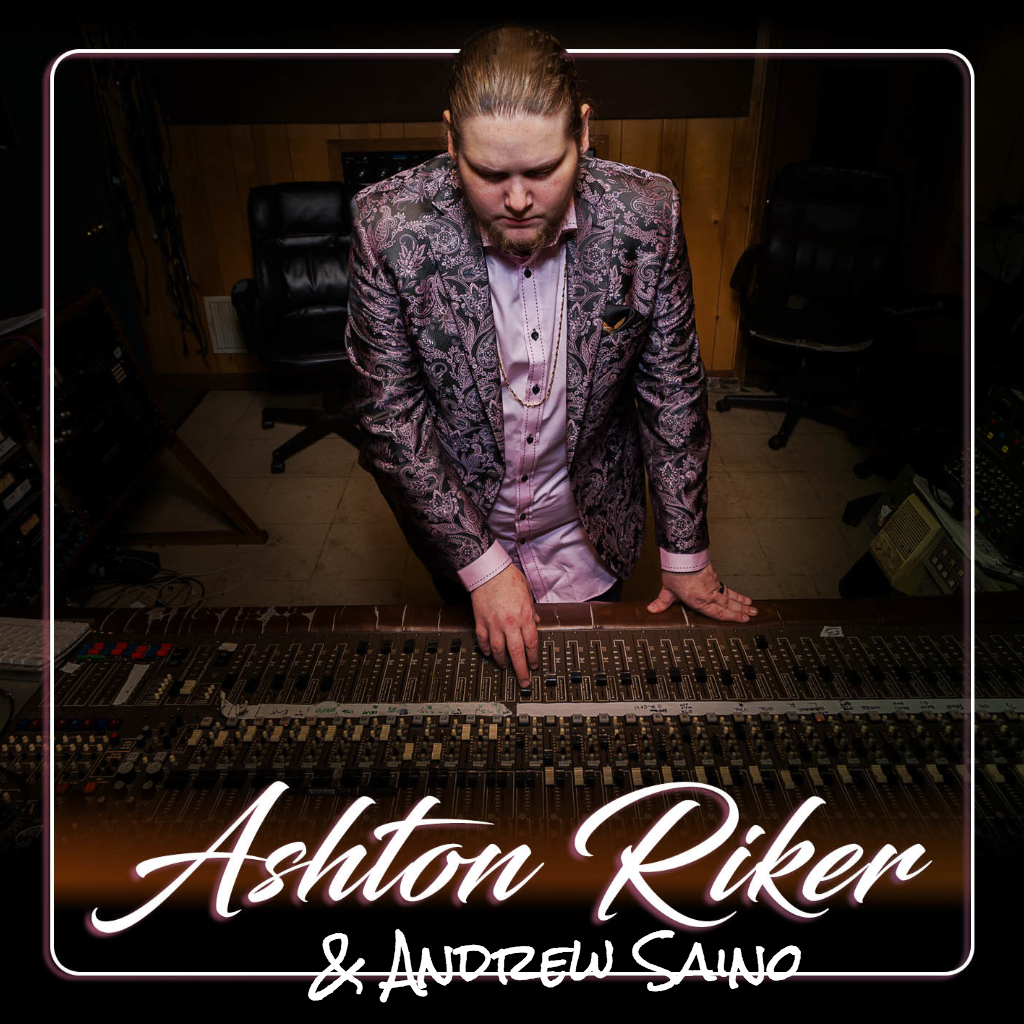 Attended Stax Music Academy. Both are professional musicians traveling extensively throughout the world with the award-winning documentary “Take Me To The River” and performing with icons including William Bell, Bobby Rush, Hi Rhythm Section, while also performing locally at venues such as Lafayette’s Music Room and The Orpheum Theater. 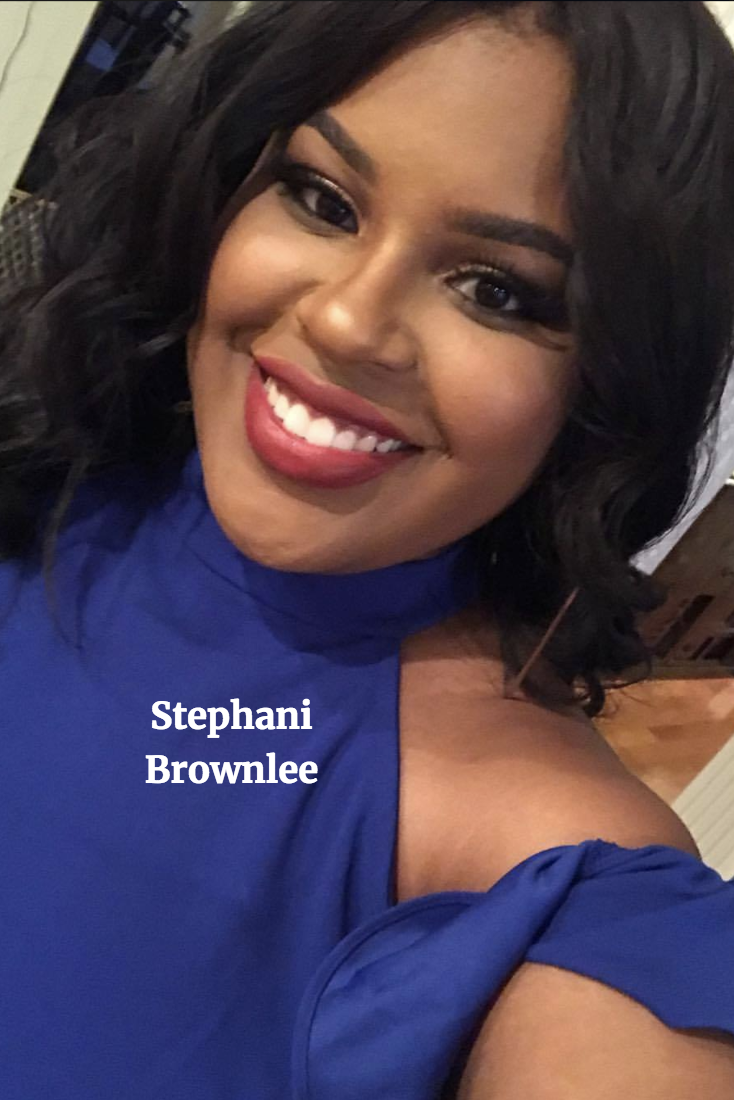 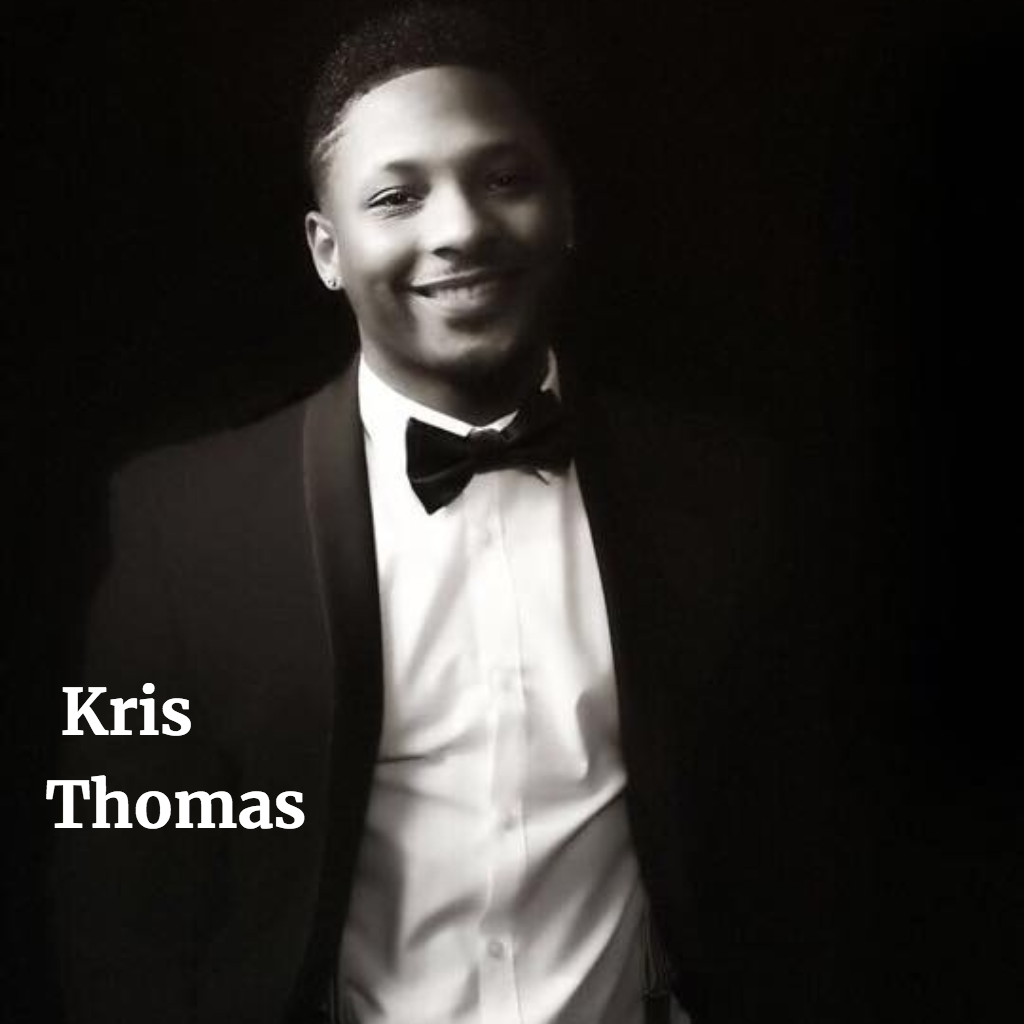 Graduate of Stax Music Academy. Rose to the Top Ten on NBC’s “The Voice” in 2015. Lead singer at B.B. King’s Blues Club in Orlando while pursuing career as solo artist. 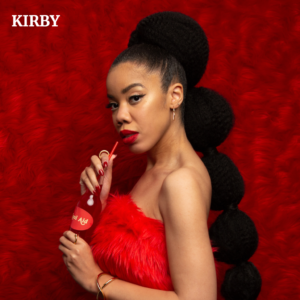 Graduate of Stax Music Academy. Songwriter for Jay Z’s Roc Nation and recipient of ASCAP’s 2017 Women Behind the Music Award. Has songwriting credits on songs by Kanye West, Rihanna, Demi Lovato, and Paul McCartney. Kirby is first graduate to serve on the Soulsville Foundation Board of Directors. Established Stax Music Academy “Sing Kirby Sing” Scholarship in 2019 to assist with tuition for students who create original music. Toured with John Legend as his opening act in 2021. 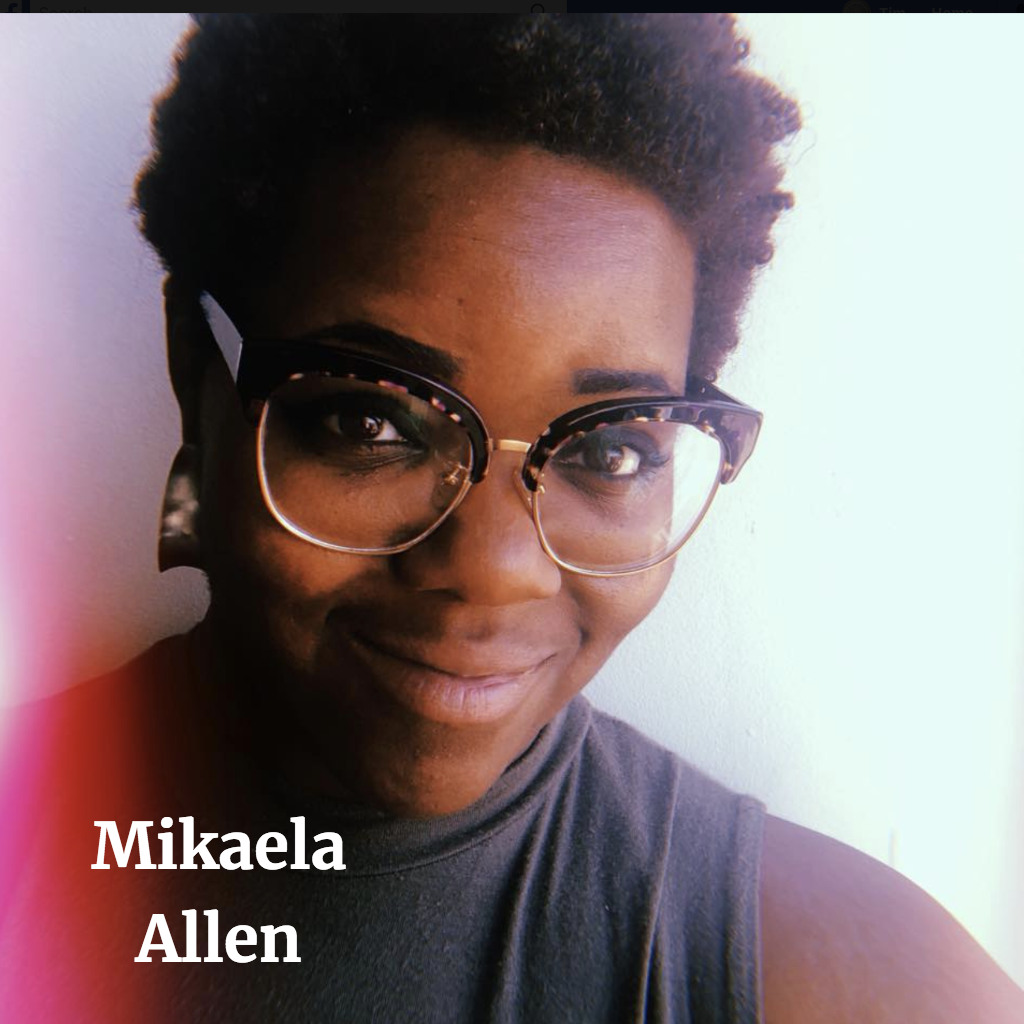 Graduate of the Stax Music Academy, Berklee College of Music, and Berklee Master’s program in Valencia, Spain. Worked as Digital Marketing Manager at TIDAL in New York City after graduation. Also former Digital Content Manager at The Madison Square Garden Company, Mikaela is now in artist support for DistroKid, and has engaged them as an SMA sponsor and conducted workshops so that our students learn more about music distribution. 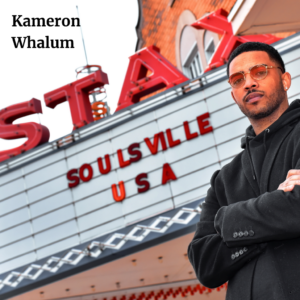 Attended Stax Music Academy, University of Memphis, Moorehouse College, and New School for Jazz. Trombone player for Bruno Mars. Played on “UpTown Funk,” which was the Number One record in the world and won GRAMMYs for “Record of the Year” and “Best Pop Duo/Group Performance” and accompanying video was viewed over a billion times. Has performed with Mars on the MTV EMA’s, MTV VMA’s, Billboard Music Awards, Canada’s Much Music Awards, the GRAMMY’s, and Super Bowl XLVII Halftime Show. Now serving as Stax Music Academy Artist in Residence. 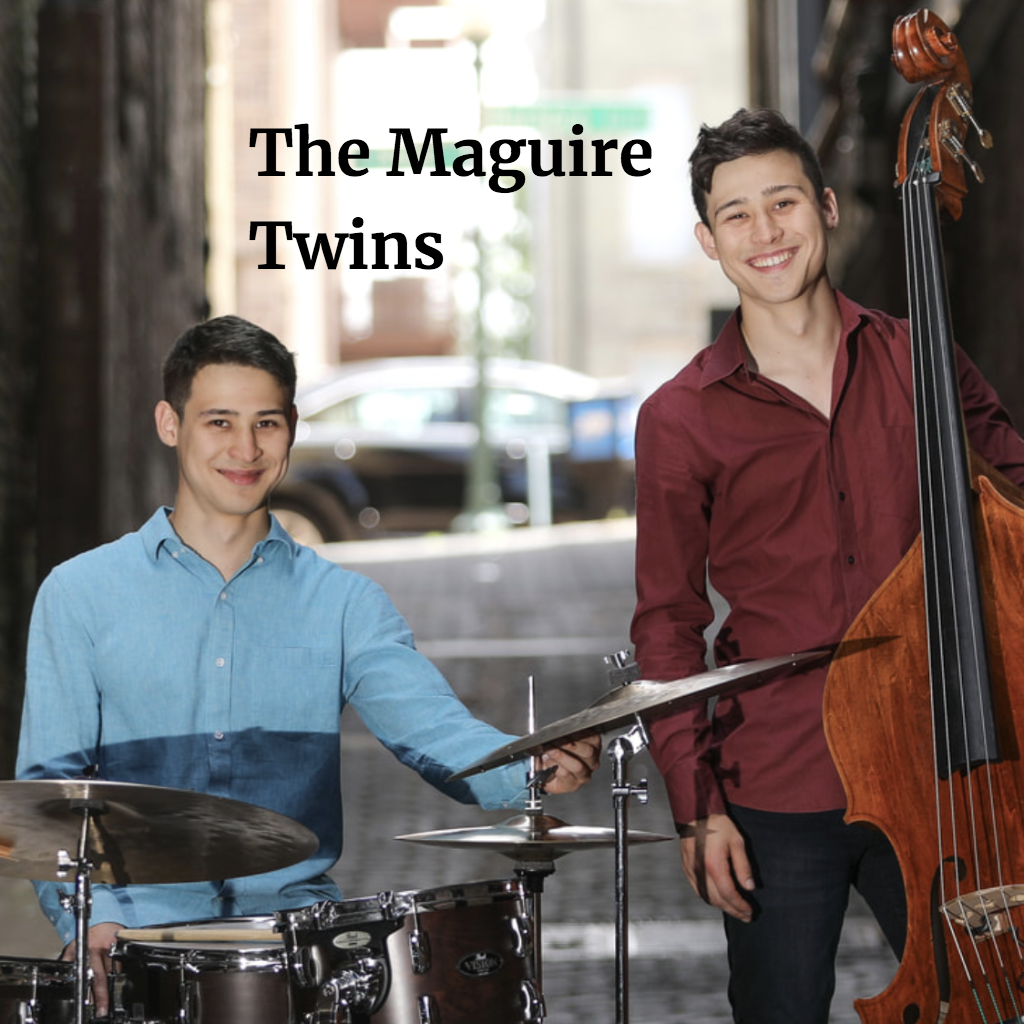 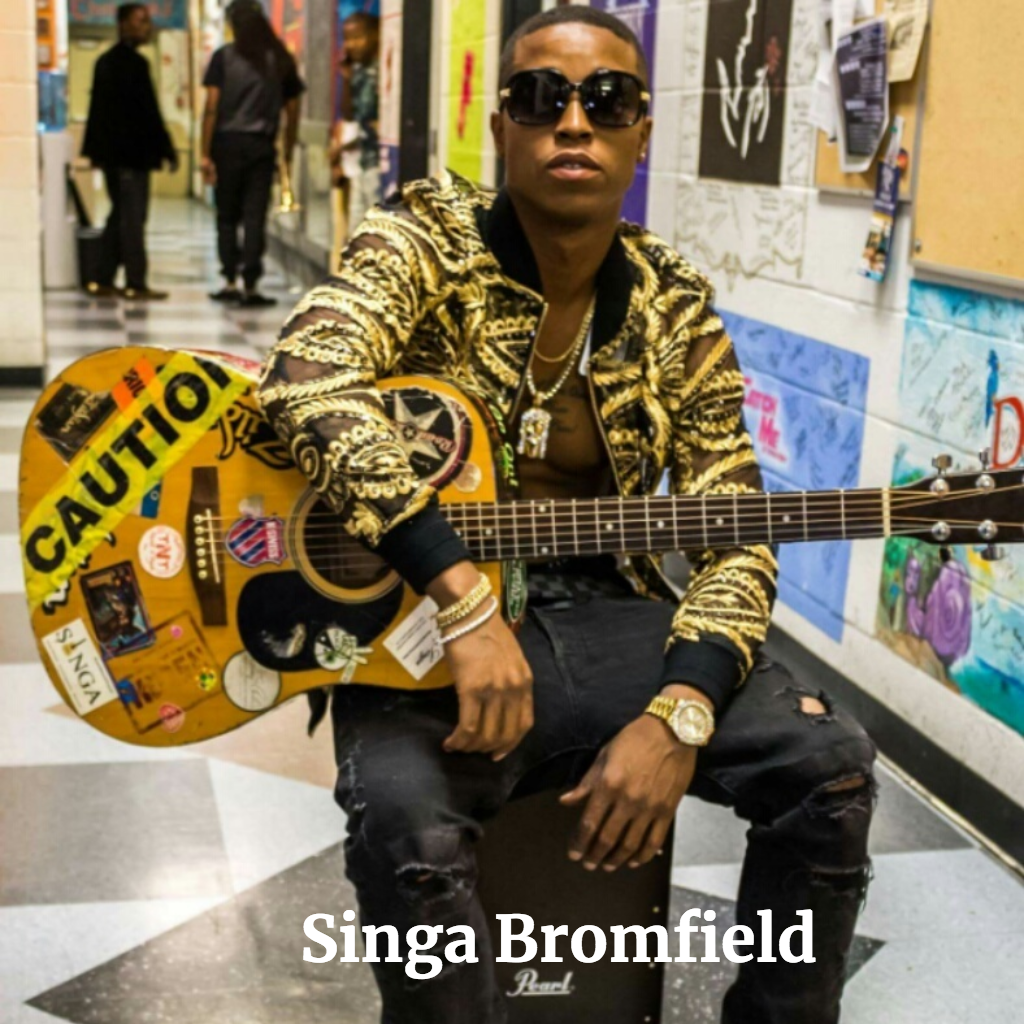 Attended Stax Music Academy. Working as professional recording and performing artist throughout the world with such acts as Jucy J, Don Trip, Starlito, Eric Gales, William Bell, Otis Clay, Bobby Rush, and Tony Toni Tone. Released a song with Al Kapone in 2022 and performed with him that year at the Memphis in May Beale Street Music Festival. 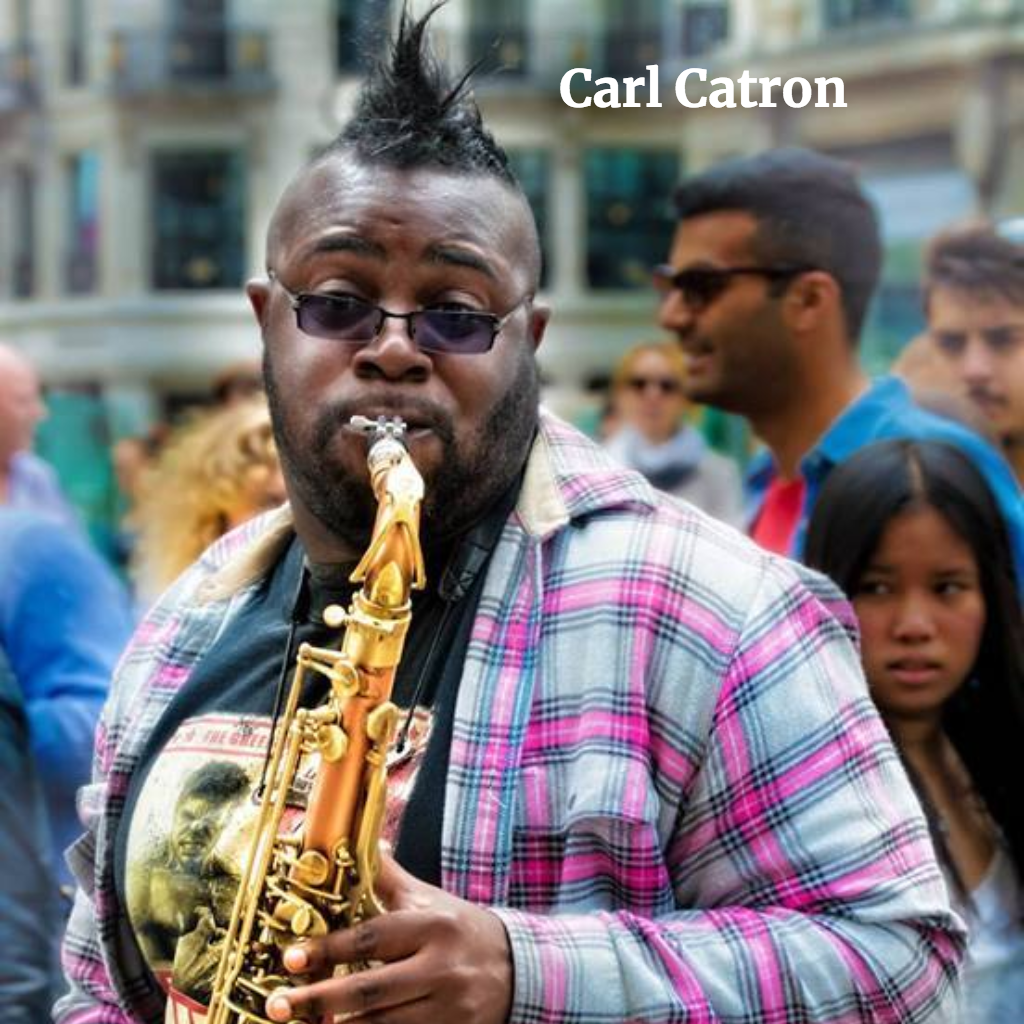 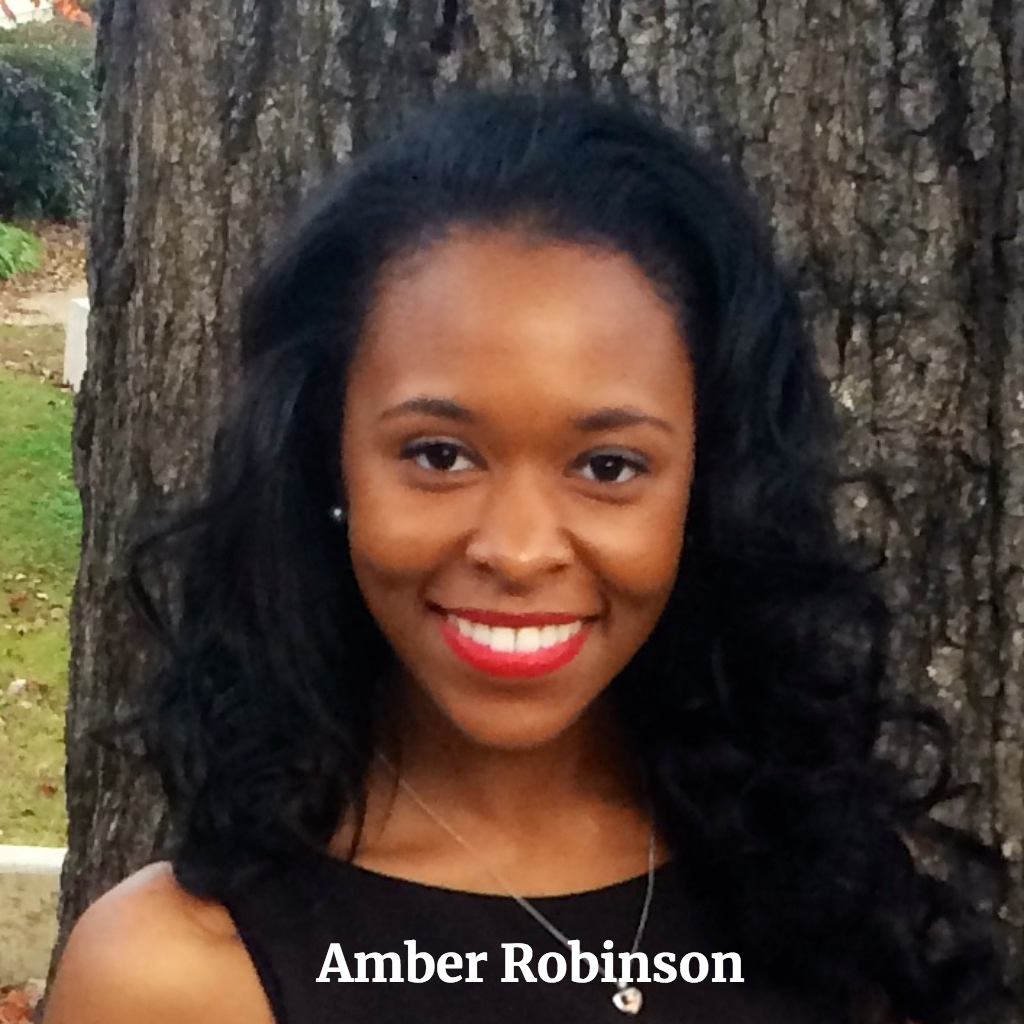 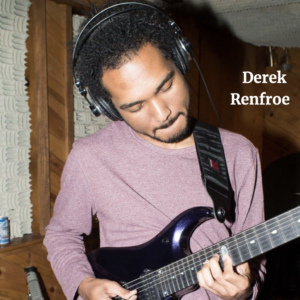 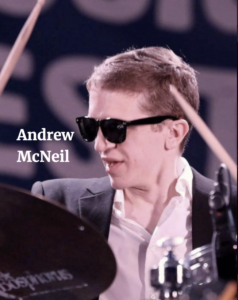 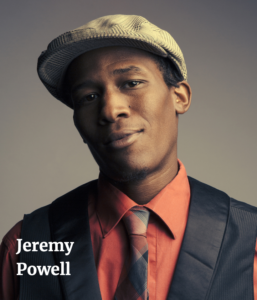 First Stax Music Academy graduate signed to Stax Records via Concord as keyboardist for the Memphis band Southern Avenue. Has traveled to more than a dozen countries. The band’s self-titled debut on Stax was released in 2017, hitting #6 on Billboard’s Top Blues Albums Chart, reaching #1 on the iTunes Blues Chart, and prominently sitting in the Americana radio Top 30 for nearly six months. Also won Blues Music Award in 2018 for Best Emerging Artist Album. Nominated for 2020 Blues Music Awards for Band of the Year and for Soul Blues Album for their LP Keep On, and for GRAMMY© Award for Best Contemporary Blues Album for Keep On. 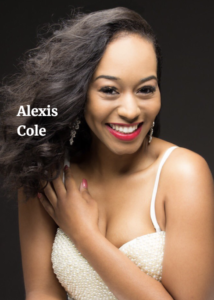 Graduate of the Stax Music Academy, where she played alto saxophone. Bachelor’s Degree in Business Marketing from University of Arkansas Pine Bluff, where she was named HBCU Queen and featured in Top Ten HBCU Queens in Ebony magazine. Will receive Master Degree in Management and Leadership from Webster University in May 2020. Reining 2019 Miss Black Tennessee USA. Works as Director of Environmental Services at Forrest City Medical Center in Forrest City, Arkansas. 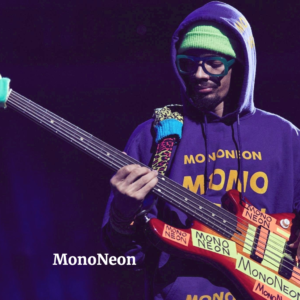 Dwayne Thomas, Jr. Also known as MonoNeon. Attended Stax Music Academy and was on 2006 Summer Soul Tour to Italy to open prestigious Porretta Soul Festival. The experimental bassist also attended Berklee College of Music. Former bass player for Prince as recording artist and live performer at Paisley Park, and former bass player for Ne-Yo. Has some 19 solo albums to his credit as well as YouTube videos with Cardi B and others.