the Legacy of Stax

the Future of Soul 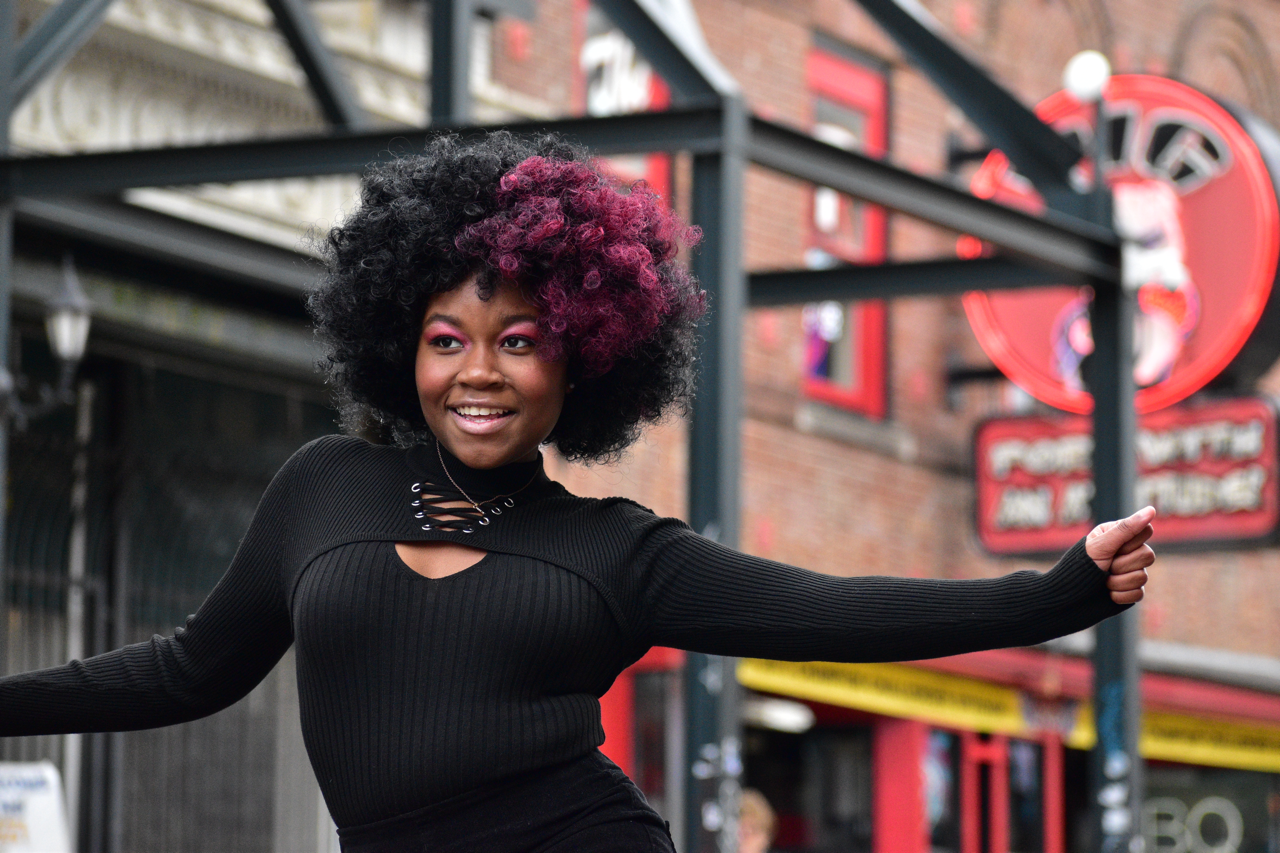 The Soulsville Foundation announced today that it will debut its third annual free virtual Black History Month presentation created by the Stax Music Academy in conjunction with the Stax Museum of American Soul Music on February 3, 2023. This year’s film is a special celebration of the Stax Museum’s 20th Anniversary. REGISTER HERE FOR YOU […]
Read More 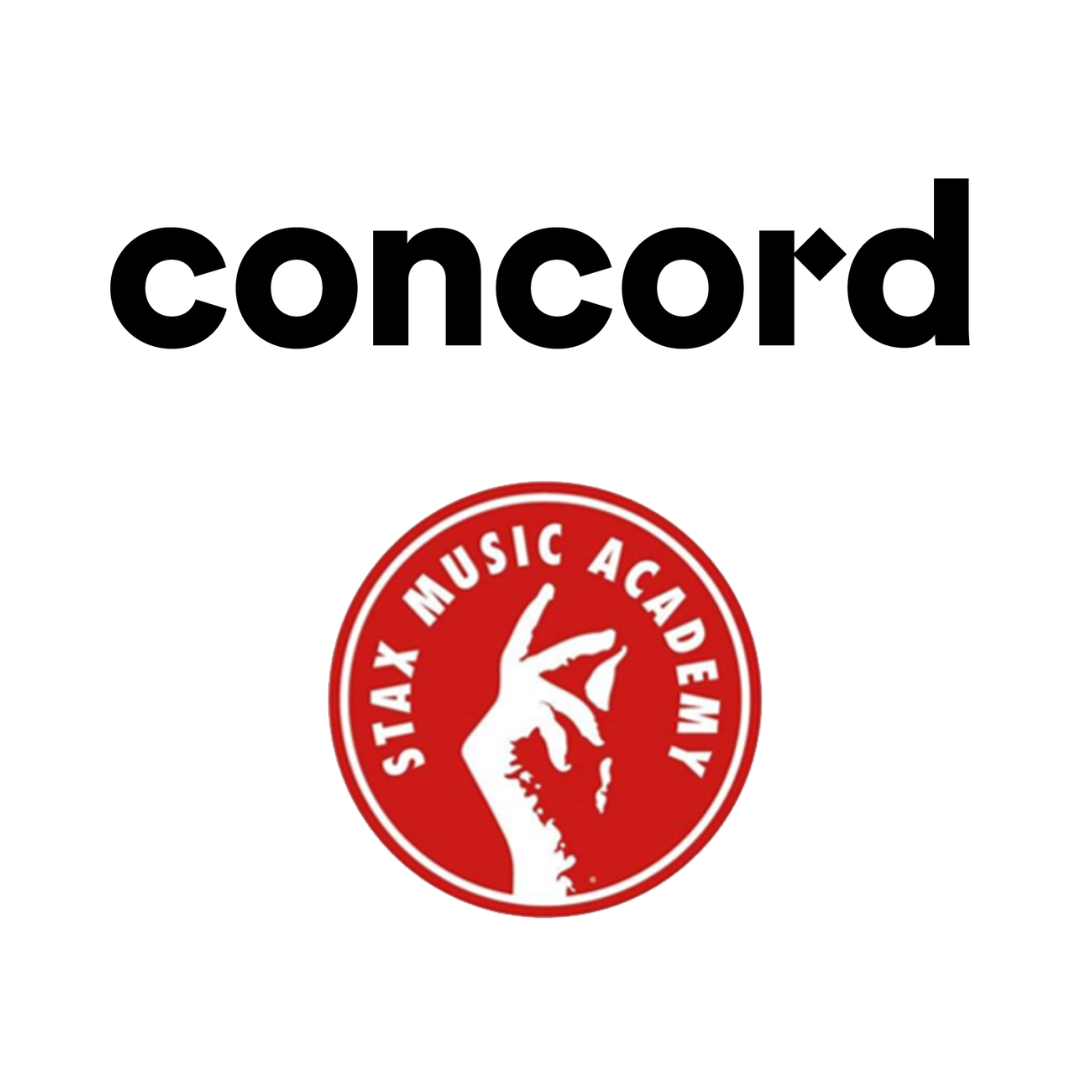 MEMPHIS AND NASHVILLE – In 2021, Stax Records owner Concord announced the Concord Stax Scholarships to provide full tuition for at least 20 students of Stax Music Academy (SMA) in each year over the next five school years. Every scholarship is being awarded based on financial need and merit and will be presented to each […]
Read More

Crosstown Arts presents Stax Music Academy: SONGBIRDS: A Tribute to Women in Jazz in The Green Room March 21 at 7 pm 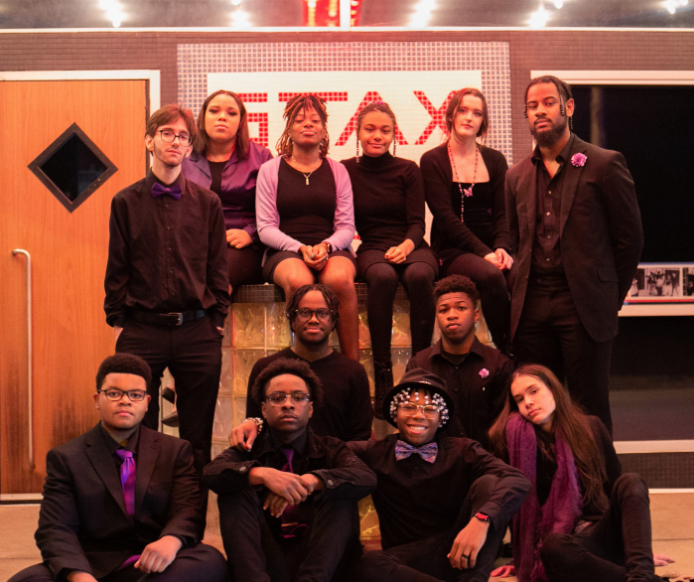 To celebrate Women’s History Month, the jazz department at the Stax Music Academy will present a tribute to the pioneers and powerhouses that have blazed trails for women worldwide in jazz. The concert will feature SMA’s jazz vocal ensemble, Kind Of Blue, named after the iconic 1959 Miles Davis album. The vocalists will be accompanied […]
Read More