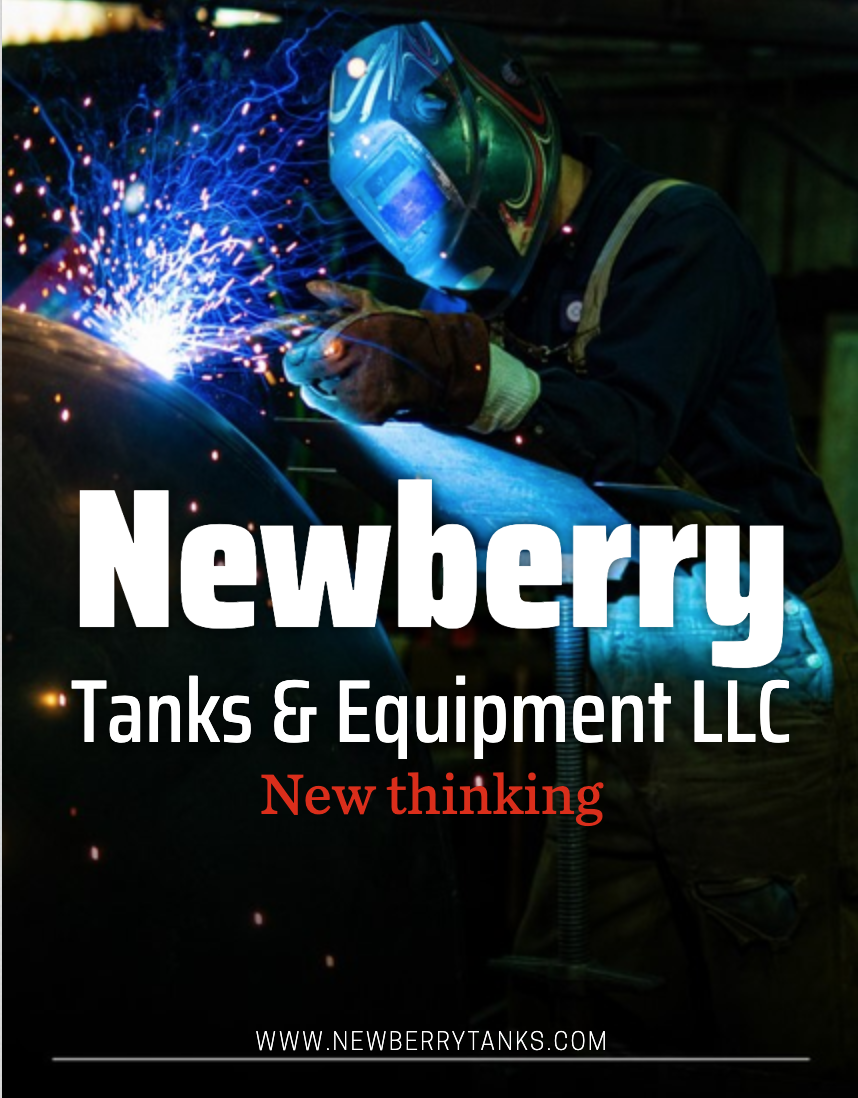 The Stax Music Academy (SMA) is proud to announce a new partner, Newberry Tanks, LLC, based in West Memphis, Arkansas. While we always appreciate corporate support, we are particularly excited about this new partnership given Newberry Tanks’ history regarding music and particularly, blues from this region. Much like SMA, they too believe that great talent is rare and should be supported.

Newberry Tanks LLC  is a new Gold Level Sponsor for several programs of the academy. The sponsorship will enable talented children and young adults to receive musical training and mentorship at SMA.

The brainchild of Memphis business professionals, philanthropists, and former Stax Records artists and founded in conjunction with the adjacent Stax Museum of American Soul Music at the original site of Stax Records, the Stax Music Academy is now celebrating its 20th anniversary as both an institute that offers intensive music education and youth development programming. The investment holds special meaning for Newberry Tanks as well.

“As a Memphis company, we feel we have a responsibility to uphold the tradition started by our founder, Jimmy Newberry, in supporting the blues and blues musicians.” – Chris Long, CEO

Newberry Tanks CEO Chris Long commented, “As a Memphis company, we feel we have a responsibility to uphold the tradition started by our founder, Jimmy Newberry, in supporting the blues and blues musicians. Not many people know this, but back in the 1940’s, Newberry Tanks employed Bukka White and B.B. King as welders, even though Bukka was newly released from prison and King had no experience as a welder. Full-time employment wasn’t always easy to find in post-war Memphis, but Jimmy believed in them both, and by enabling them with full-time employment, he helped enable them to give the gift of their music to the world.”

According to Stax Music Academy Executive Director Pat Mitchell, “The Stax Music Academy is always appreciative of corporate support and sponsorships, but this new partnership with Newberry Tanks holds a special place for us because of their involvement in the rich history of Memphis music, which is the core of what we teach, study, and perform. Blues and rhythm and blues are genres in which our students excel, so it’s only fitting that the company that once employed B.B. King and Bukka White are now supporting the Stax Music Academy.”

About Newberry
For more than 90 years, award-winning Newberry Tank and Equipment has been manufacturing quality aboveground and underground steel tanks for the American Supply Chain and every branch of the U.S. military. The “Think Tank” of Oil and Petroleum storage, Newberry Tanks is intent on innovation: offering tanks on demand, dedicated customer service, turnkey solutions, and the fastest delivery in the country. *Ask about our Preferred Customer Program

About Stax Music Academy
Founded in June 2000, the Stax Music Academy inspires young people and enhances their academic, cognitive, performance, and leadership skills by utilizing music with an intense focus on the rich legacy and tradition of Stax Records. It exists to nurture and present the next generation of great Soul Communicators from the greater Soulsville region, holistically equipping them to excel and to impact the world through the universal language of music.