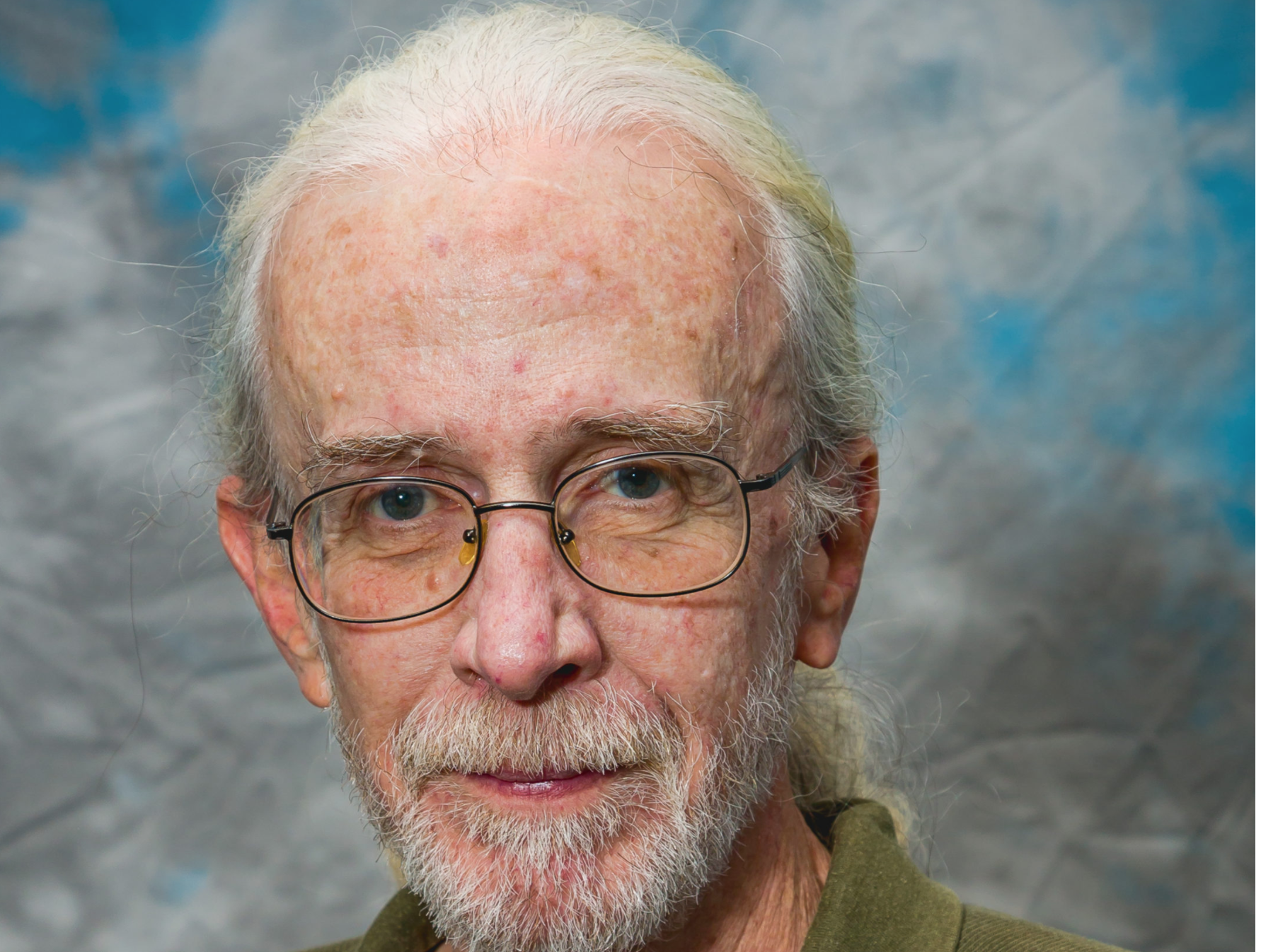 The Stax Music Academy is saddened to report the loss of its Teaching Coach and Bass Instructor, longtime Memphis musician Tim Goodwin. Tim was very active in the recording industry and performed across the United States as a bassist. He performed with numerous jazz artists including Lee Konitz, George Colemen, Pepper Adams, Art Farmer, Michele LeGrand, Jon Hendricks, Phineas Newborn, Mose Allison, and many others, including performing in the popular Memphis group Di Anne Price & Her Boyfriends until Ms. Price’s death in 2013.

Mr. Goodwin was bassist of a trio which was selected to participate in the Kennedy Center “Jazz Ambassadors” program to present jazz performances and lectures around the world. As well as coordinating the jazz vocal activities at the University of Memphis, Mr. Goodwin conducted the Grammy® in the Schools All-Star Jazz Choir. He served as an adjunct faculty member at the University of Miami and Miami-Dade Community College and joined the University of Memphis as a faculty member in 1984. Tim Goodwin received the Premier Bassist 2002 Award from the NARAS Memphis Chapter.