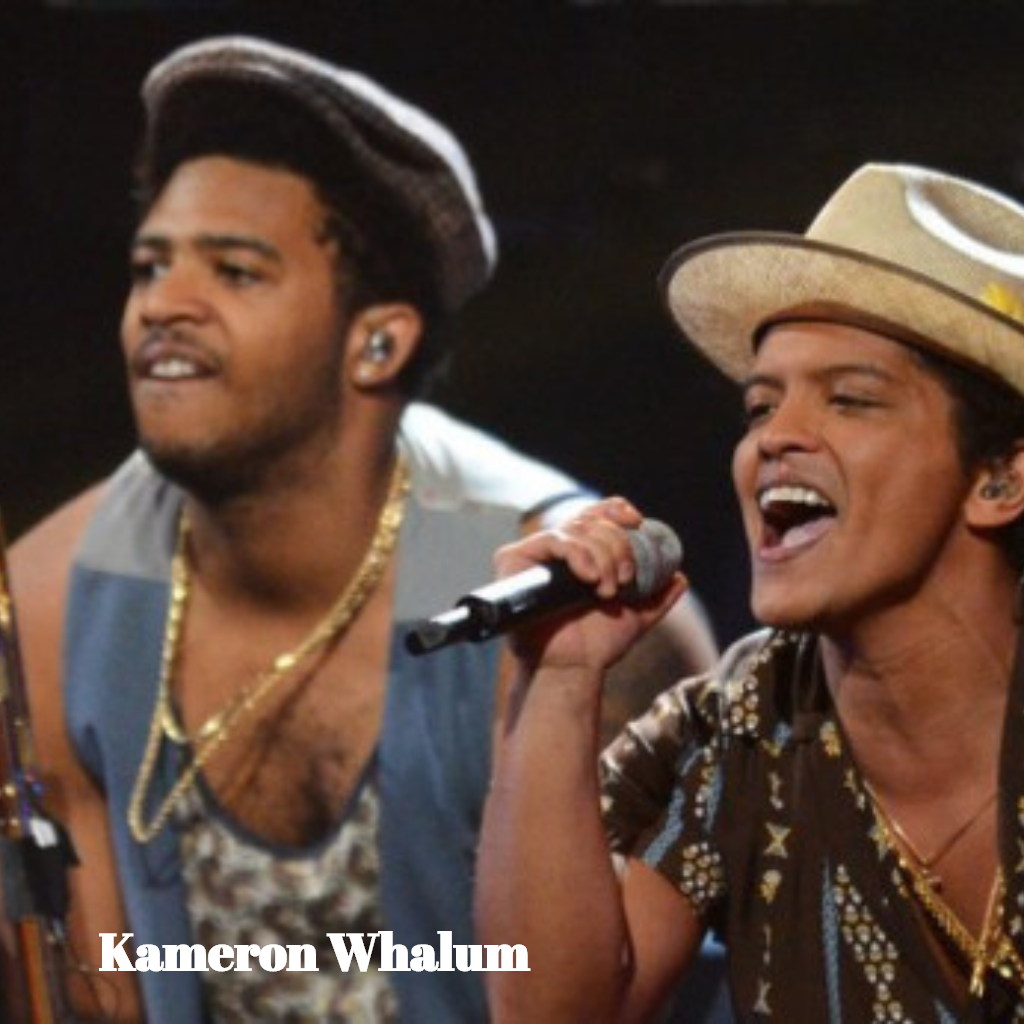 Kameron Whalum, a former Stax Music Academy student and now Bruno Mars band member, has been named the Stax Music Academy’s new Artist In Residence. While not on the road with Mars, Whalum will be present at SMA to teach, mentor, and give back to the school that helped him achieve great success.

Born July 12, 1989 in Memphis, TN to Kenneth and Sheila Whalum, Kameron Whalum has been around music all oh his life.  He started singing at age 4 and picked up the trombone in the 5th grade, and hasn’t put it down since.  Among his secondary and high school musical achievements, Kameron excelled in Overton High School’s Creative And Performing Arts Program, and made All-State Honors repeatedly.

Leaving Memphis for college, Kameron honed his instrumental and vocal talents at Morehouse College, where he sang in the world-renowned Glee Club, performed with the “House Of Funk” marching band, and the jazz band.  At the University of Memphis, he was a member of the Southern Comfort Jazz Orchestra.

Just before being “called up” by international star Bruno Mars, Kameron matriculated at the New School for Jazz and Contemporary Music.  His national television debut was alongside Jessie J on Saturday Night Live in March of 2011.  Three weeks later, he joined Bruno Mars as a member of the “Hooligans”.

Kameron has performed with Bruno on the MTV EMA’s, MTV VMA’s, Billboard Music Awards, Canada’s Much Music Awards, the GRAMMY’s, The Halftime Show of both NFL Super Bowl XLVIII and Super Bowl 50, also alongside Coldplay and Beyoncé, as well as countless local telecasts. Kameron is also a voice and trombonist of the Grammy Award winning song, Uptown Funk.